On april 25, 2015, Nepal was hit by earthquakes and many aftershocks. Fortunately our projects suffered only limited material damage. That's why we decided to take in some of the children affected by this disaster.

Fortunately, we were able to get in touch with employees of our projects during the first day after the quake. It was a big relief to know that there was only limited material damage. This does not alter the fact that our people are also confronted with the terrrible consequences of this disaster and with the additional demand for help.

It soon became clear that the damage in the villages around Kathmandu is much greater than in the capital itself and that tourist attractions have also been hit hard. As tourism is a major source of income, priority has been given to the reconstruction of historical buildings and tourist attractions.

Already soon we received an urgent request for help from Marik Koudijs, a fysiotherapist who was doing an intership in a rehabilitation hospital in Banepa under supervising of Damu Shresta. The kitchen of this hospital was distroyed by the earthquake and there was an urgent need for an emergency kitchen.  We were glad to finance that. 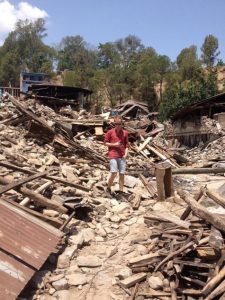 Marik between the ruins in Melamchi 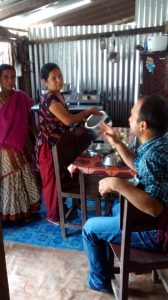 Damu in the new emergency kitchen

Damu Shresta was born in Melamchi, This village is nearly destroyed by the earthquake Marik. The population there lived in appalling conditions. 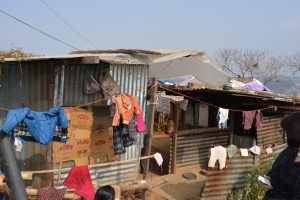 A temporaty home for several families

Despite everything, life must go on

The Nepalese governement is failing to rebuild the housen in the villages around  Kathmandu. Because the need in  Melamchi was very high, we got the request of  Damu to finance the building of some homes for the most poignant cases.  Because Damu originally comes from this village, he made a huge effort to supervise the construction. A local architect designed an earthquake resistant house for us in wich two families can be accomodated. To us this seems strange, but in Nepalese society, it's common that several families share one house. 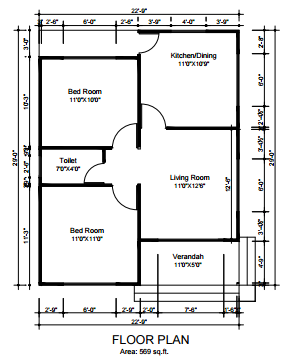 The local population is involved as much as possible in the construction of the houses. The bricks are made in the nearby area and Damu himself supervises the construction activities. Ton visited the project and helped also.

Now we can proudly announce that four houses have been completed. We especially thank our sponsors the Scheffer foundation, childcare Partou, family van de Zon and many other generous donors.

In 2016  Ton, Jacqueline en Kitty visited Melamchi. The new houses are officially in use now.  With your help we hope to build more houses for these poor people. 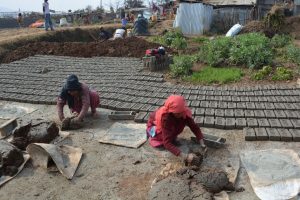 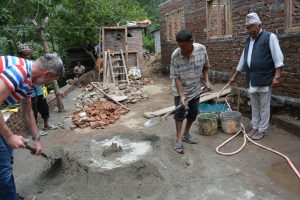 Ton is  helping to build a new house 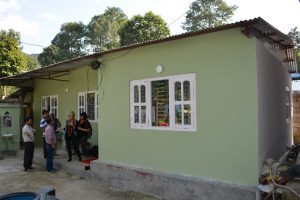 One of our homes 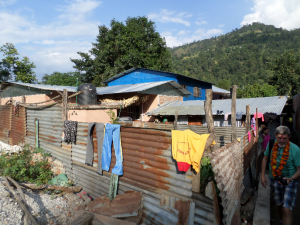 we also want a better home for the neighbours

May 2015 we started our fundraising for the victims of the earthquake with  'a little light for Nepal änd sold candlebags of wich the proceeds were immediately converted into emergency aid.

After that we started the campaign a stone for a stone. We sold  mini-bricks of wich the proceeds went to the construction of the houses in Melamchi. 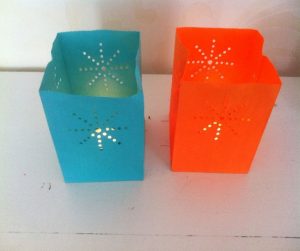 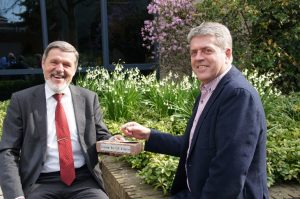 He first little brick is sold to the mair of Best